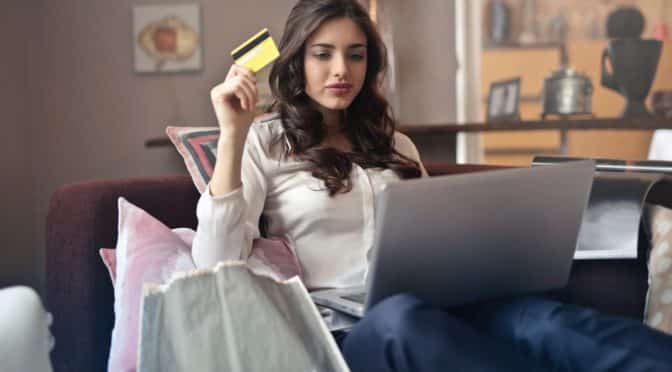 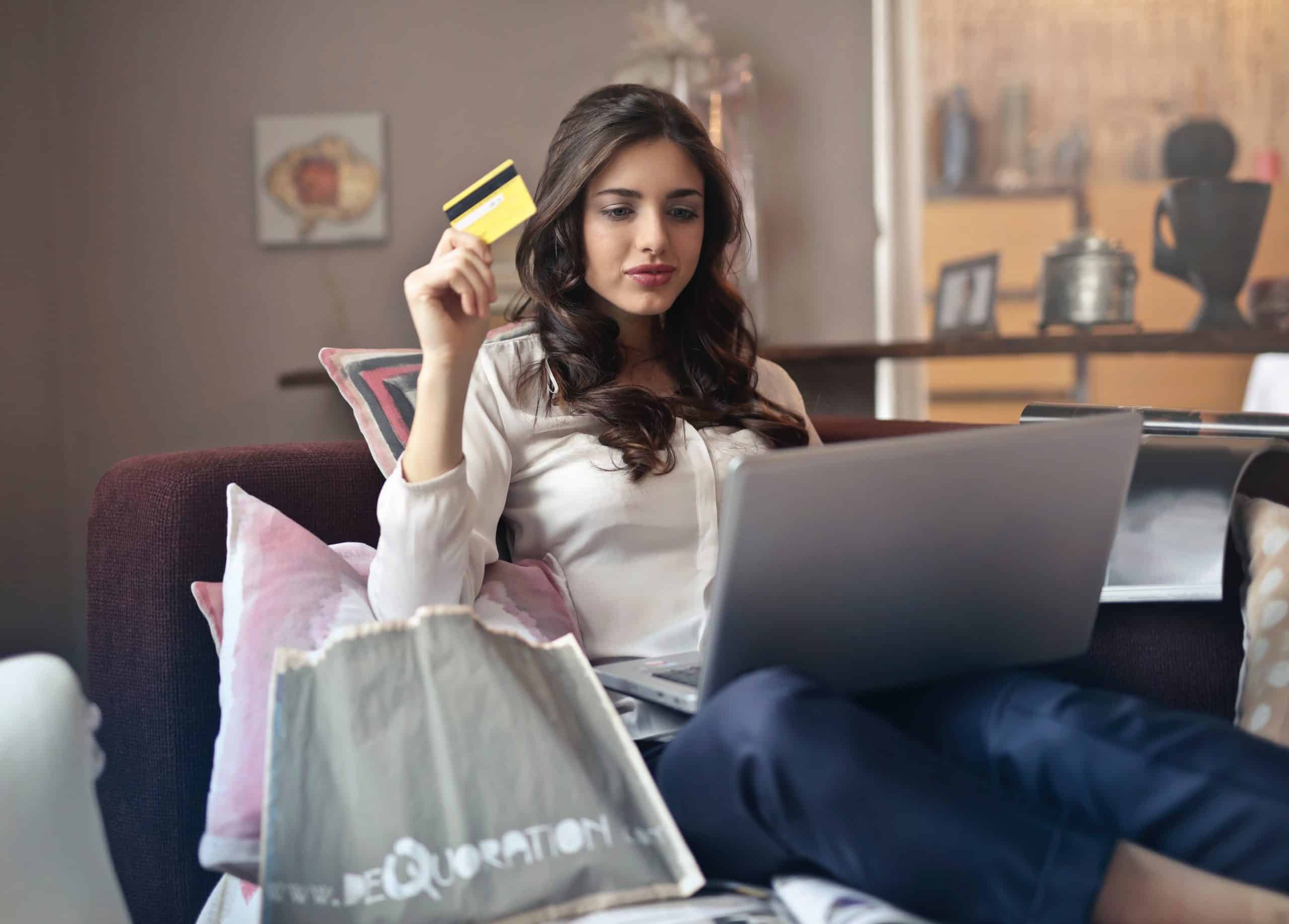 Imagine you hit the ripe old age of 40, quit your job, and begin the next chapter in life. Plus, you never have to earn a paycheck again—no commute, no boss, no worry about where your income will come from. That scenario is many a disgruntled office worker’s dream, but increasingly some young (and not-so-young) people seek to make it a reality. They save their money until they have enough to live off the earnings, and then take the next step in life.

This is a big topic and you can dive into some deep rabbit holes discussing FIRE. For this post, I  will address two “why’s” of the FIRE movement and hold off on the “how’s” until a future post.

Why is Financial Independence a burgeoning trend?

I think we can chalk it up to the Great Recession of 2008/2009. As a generation of Americans saw housing values collapse and career opportunities evaporate, they naturally began asking about other ways of living their financial lives besides the “normal” school→career/job/debt→retirement→death cycle. Add to that the increasing cost of college, with few 20-somethings not paying massive student loan bills, and you have a group of career-focused people looking for an “out”.

That impetus has roots in privilege—many of the FIRE proponents will admit that being able to make the dream come true requires education, a good job, health, and other attributes that the truly poor and disadvantaged in our society don’t share with them. I think that’s okay—just because someone has a lot of resources to draw on doesn’t mean they should be financially dependent all their lives.

The option to switch careers at will is another aspect shaping and pushing the FIRE movement. If you found a career, whether as a lawyer, dentist, marketer, whatever, and enjoyed doing that work for your whole life, you may not feel the pull of FIRE. But for many workers, stuck in a job they don’t like, the ability to do anything they want because they’re not dependent on a paycheck is irresistible.

Why Do You Want Financial Independence?

Regardless of the greater societal issues pushing the growth of the FIRE movement, each person pursuing Financial Independence really needs to spend some time early on examining their own needs and wishes for FI. Some questions you many want to consider:

Achieving Financial Independence often requires time, sacrifice (in some fashion), and dedication to saving. You need a good reason to take this on in life, besides just wanting to be done with your current job. Just as we old financial planners say you should “never retire from your current job, but retire to a new endeavor”, you need a good next phase to be planning for after FI if you’re going to make this work.

Personally, the pursuit of FIRE is not a goal. My wife and I both like our current careers, enough that I can’t imagine leaving the work just because we have enough resources so that we don’t need a paycheck. Are we technically financially independent yet? No, but I don’t think our lives are less rich in experiences, goals, and happiness because we still need to work. I’m fortunate that I’ve found a career that doesn’t make me miserable or crazy. I can do without the goal of FI in my own life, but I understand why it might be of interest for you.

You just need to double-check your “why” before pursuing FIRE.

If the FIRE movement is new to you, check out this nice intro article. And if you really want to jump into the deep end, there’s nothing better than Reddit!

Have a question about your own money goals that you want to discuss? Book a free introduction!