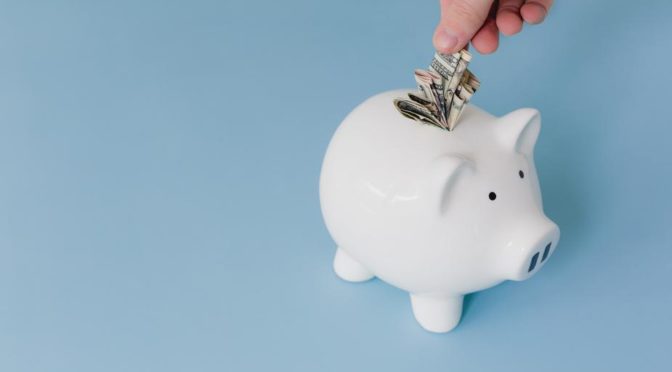 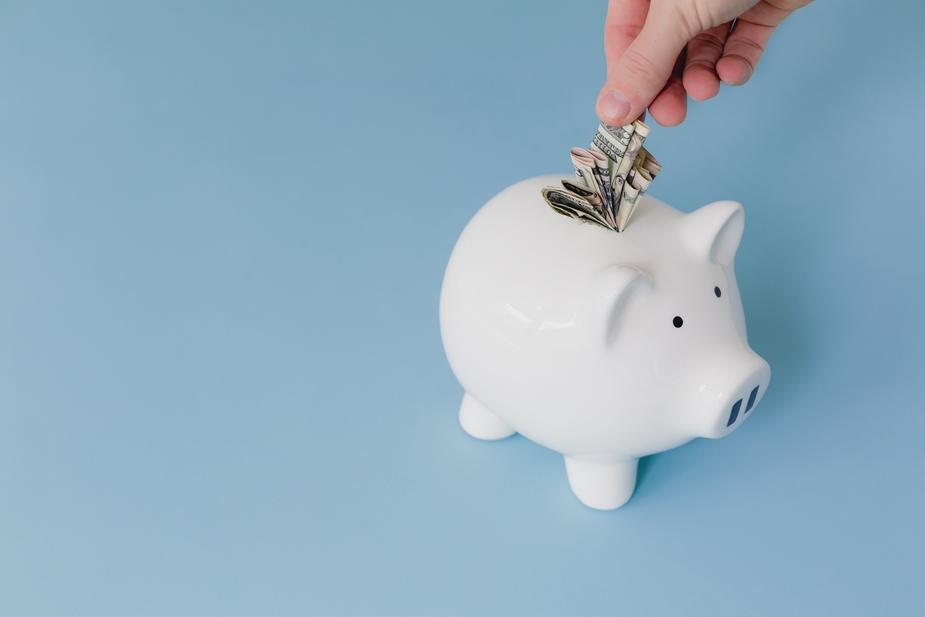 Nobody plans to run out of money during retirement. Over the decades of our working lives, we tend to either actively plan (and save) for retirement, or hope that we’ll end up with enough put by to live out our after-working years with dignity. Yet, lots of things can happen over a three-decade retirement period that drain our savings and put goals at risk. You can take steps to address this risk head-on and avoid “going broke” in retirement.

Although there are horror stories of destitution, for many retirees who run out of money the reality is a life constrained—down-sizing of homes, reliance on family or children, no money for extras or fun. I recently polled my network and heard just such a story that I think is helpful to put this risk in context.

Gary (not his real name) retired at 67 after a life of working, mostly as a long-distance truck driver. Although he was divorced, he’d managed to save a small amount for retirement, about $40,000, mostly through profit-sharing plans at work. His Social Security payment was decent, about $2,000/month, and though it wasn’t enough to live on, he could count on it. Gary’s health wasn’t great, primarily due to years of cigarette smoking, and he didn’t have an option to go back to work once he’d retired—the work was too physical for him as he aged.

Gary planned for a modest lifestyle. He had purchased a trailer before retiring which had low utilities and maintenance, he owned a decent car, and he didn’t have expensive hobbies or travel plans. Gary wasn’t hurting for money as he entered retirement and didn’t have high expectations for what retirement would hold, other than being able to quit working and spend time how he wanted.

Despite planning for a simple retirement, his health risk caught up with him and torpedoed his financial plan. After a series of problems with his kidneys, medical costs and the need for long-term care (just for recovery initially, not for a permanent care solution) quickly sapped the amounts he’d saved in cash. As health issues persisted, and the need for long-term care in his early 70’s became a reality, Gary “went broke”. He had to sell the trailer and fall back on county Medicaid coverage, which limited the amount he could spend from his Social Security check and claimed all the other assets he had put aside.

Gary’s story is not uncommon—a shock to modest resources set the wheels in motion to financial hardship, and though he didn’t end up on the street, all dreams for a comfortable retirement are done for Gary.

Steps You Can Take to Avoid Going Broke

I wanted to share Gary’s story not to scare you into planning for retirement, and definitely not as a way to “sell” you an easy solution for your retirement. Gary’s tale is more complicated than I gave it space for, and avoiding a similar fate requires addressing several factors in the lead-up to retirement. If you don’t feel prepared for retirement, there are steps you can take now to avoid going broke, but some of them won’t be as easy a lift.

Easier Factors You Can Adjust Early Before Retirement

Harder Factors to Predict or Adjust

No Silver Bullet for Going Broke

Going broke in retirement is a frightening possibility, as a retiree has fewer options to adjust the further one gets into retirement. But, there are multiple levers you can pull to make adjustments in the run up to retirement, even for people of modest means. There is no one sure-fire way to guard against the risk of a poor retirement unless you have tremendous wealth. Instead, take a multi-faceted approach to doing the easy and hard things it will take to plan, and you stand a good chance of avoiding the fate of people like Gary.

Need help making your own retirement plan? Set up a free consultation, and we’ll talk through your situation.