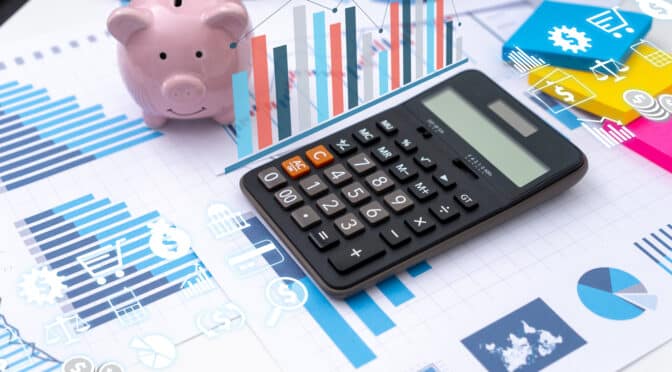 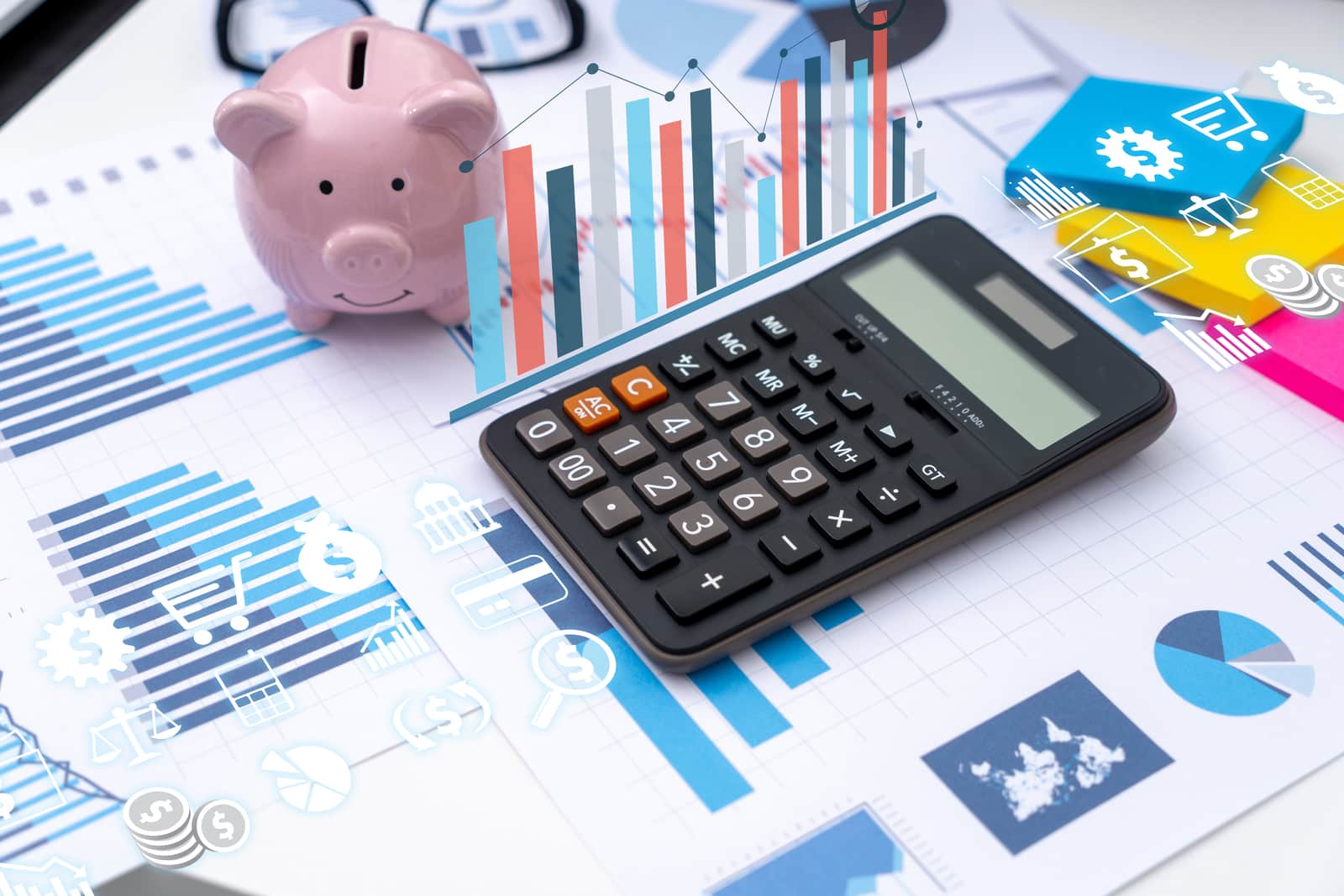 Is IPERS a better option than TIAA for your retirement? There are differences between IPERS and TIAA that will have a significant impact on your retirement. Depending on what choice you elect, your retirement plan will be very different.

As a new employee, you will have to choose between participating in a pension, or defined benefit plan, known as IPERS.

Or, you can elect to forgo a pension, and save into a 403(b) retirement account with TIAA, also known as a defined contribution plan. This option is similar to a 401(k) like many private industry employees use.

Each of these plans may have pros and cons depending on your situation, and your decision today can have lasting impacts for the rest of your life. So, its important to make a good decision. How can you determine the best option for you?

Comparing IPERS and TIAA – When IPERS is the Better Option

In general, if you plan on working within the IPERS system for 7 years or more, we find that the election to participate in IPERS is the better option for most people. Participating in IPERS provides you a safe, secure, fixed income in retirement that is superior to TIAA once you build up enough credits.

As your salary increases and you build up more and more credits, your IPERS benefit will become substantial. For clients, we help to calculate their IPERS benefit, and then determine a retirement savings balance that would produce a similar income.

For many clients there is a “breakeven” between IPERS and TIAA that exists. After 7 to 10 years within the IPERS system, your benefit begins to be more valuable than the retirement account balance that you would build up with an equal savings amount in TIAA. 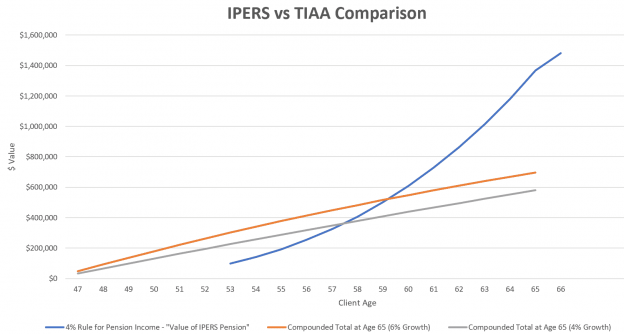 When TIAA is the Better Option

That said, TIAA may have some advantages too. If you know that your employment in the IPERS system will be short term, you will likely come out ahead by electing the TIAA option.

Also, if you and your spouse have other sources of fixed income already in place, such as other pensions or annuities from previous employers, TIAA may be a better option due to increased flexibility later in retirement.

Ultimately, the decision of selecting IPERS vs TIAA comes down to your specific situation. There is no answer that is right for everyone.

And that’s where we come in.

If you are making the decision between IPERS and TIAA and struggling to make a decision, please reach out and set up a meeting.

Many of our clients work within the IPERS system, and we have helped many of them determine the best choice for their plan.

We are a Cedar Rapids based fee-only, fiduciary financial advisor. We help our clients with a wide range of topics including retirement planning, investment management, tax minimization, college planning, insurance, estate planning, and more!

Iowa State University’s HR department has put together this resource to compare the 2 options, and also created this video: